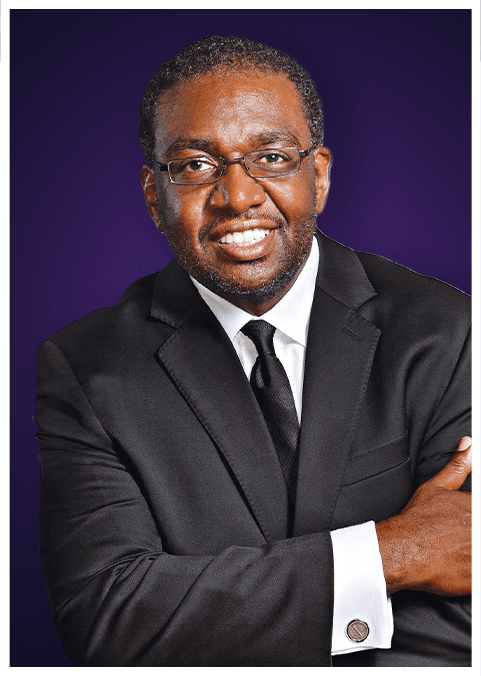 The Rev. Dr. Wayne E. Croft, Sr., serves as Pastor of the St. Paul’s Baptist Church in West Chester, PA. Prior to this assignment, he served The Church of the Redeemer Baptist in Philadelphia for a total of 20 years. Dr. Croft is the founder of the Redeemer Renaissance Community Development Corporation, a life member of Kappa Alpha Psi Fraternity, Inc., the former President of the NAACP West Chester Branch, and has been inducted into the Martin Luther King, Jr. Board of Preachers of Morehouse College.

He is also a prolific writer. The African-American Pulpit Journal published his sermons; The Promise Guaranteed, A Candidate for the Hall of Faith and his article entitled What Does it Mean to Preach Biblically Today. He is the author of the book Unexpected Calls to Unexpected Places, Pretty Poison: Seven Deadly Sins and The Motif of Hope in African American Preaching During Slavery and Post-Civil War: There’s A Bright Side Somewhere, and a forthcoming book in Fall 2020; A History of the Black Baptist Church: I Don’t Feel No Ways Tired. Dr. Croft is also a contributor to the books From One Brother to Another: Voices of African-American Men, Volume 2 and Athens & Oxford Sermons, Volume 10. He has published three articles in the Past Master section of Preaching Magazine; “John Jasper: Preaching with Authority”, “E. K. Bailey: Expositor of the Word” and “Gardner C. Taylor: Poet Laureate and Dean of Preachers”, “Charles E. Booth: A Preacher’s Preacher”, and book that chronicles his journey to serve as Pastor of the St. Paul’s Baptist Church. In June 2018 Dr. Croft was the morning lecturer at The Hampton University Ministers’ Conference, the largest gathering of interdenominational African-American clergy in the world. 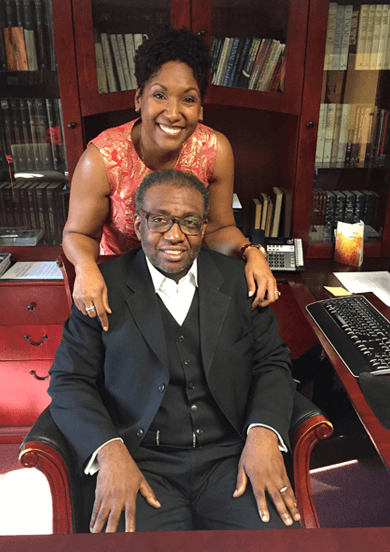 Dr. Croft has served as Dean of the Pennsylvania Eastern Keystone Baptist Association. He has also served as the Assistant Professor of Homiletics and Liturgics at Palmer Theological Seminary of Eastern University in Philadelphia and now serves as The Jeremiah A. Wright, Sr. Associate Professor of Homiletics and Liturgics in African American Studies at United Lutheran Seminary at Philadelphia.

Dr. Croft has distinguished himself as a pastor, writer and scholar, having earned an Associate degree from Pinebrook Jr. College and graduated Magna Cum Laude from Trinity College earning a Bachelor of Arts. He received the Master of Divinity degree from Eastern Baptist Theological Seminary (now Palmer Theological Seminary), Master of Theology degree from Princeton Theological Seminary and graduated with distinction from Drew University in Madison, New Jersey earning a Doctor of Ministry degree. He also earned a Master of Philosophy and Doctor of Philosophy degree from Drew. He is the first person to earn both a Doctor of Ministry and Doctor of Philosophy from Drew University and received an Honorary Doctorate in Humane Letters from Villanova University in May 2018. Dr. Croft is married to Dr. Lisa L. Croft, a family physician and they have three children, Darlene, Wayne Jr., and Candace Nicole.

Copyright | All Rights Reserved | Site By The Church Online, LLC